How I Got Into Weaving – Madelyn van der Hoogt

by StaceyW | Apr 25, 2021 | Education, How I Got Into Weaving, Life, Publications, Teaching, textiles, Travel, Weaving | 0 comments 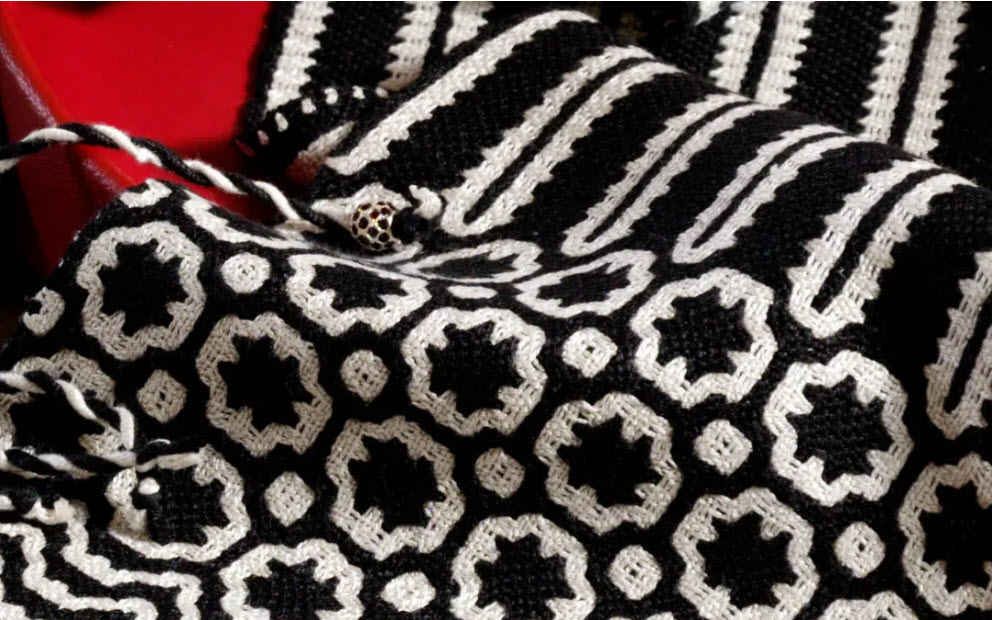 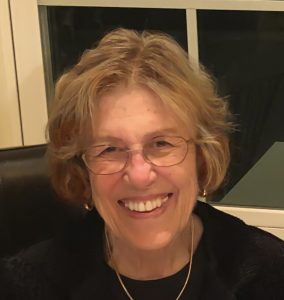 BACKSTORY: I became a weaver almost thirty years ago and even then Madelyn van der Hoogt was looked up to as one of the weaving greats of our time. She has been weaving, teaching and writing about weaving for forty years and continues to teach weaving at The Weavers’ School in Coupeville, Washington, US. I first came across her in Handwoven – that stalwart companion of so many years but she was also editor of Prairie Wool Companion, as well as Weaver’s and Handwoven. For me, it was a short step from Handwoven to her Complete Book of Drafting and a lot of learning and gratitude on my part! Madelyn has always been one of the lode-stars of my weaving education and it is my great pleasure to share Madelyn’s story into weaving here.

I think that becoming a weaver has been the miracle of my life. I grew up with the idea that I should become a doctor or a lawyer or a teacher…that I should have a career “to fall back on.” (I think that meant “in case you don’t get married.”) I did become an English teacher and loved teaching. I lived in Berkeley in the 1960s, so I was also a hippie. I mention this because it was my hippie life that led to a love of textiles. In my home growing up, everything was beige wall-to-wall carpets and beige floor-to-ceiling drapes. In my Berkeley home, everything was tie-dyed and the floors were covered with oriental rugs bought at flea markets and auctions. Collecting them became a passion. 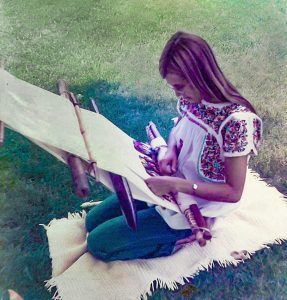 After I had been teaching in Oakland for eight years, I was granted a year’s sabbatical to prepare a course for the many Latino students who were moving into Oakland. For this, my husband and I traveled through Mexico and Central America. In the main plaza in Oaxaca, I saw a woman weaving on a backstrap loom and was completely mesmerized. We then followed a rainbow of huipiles (women’s blouses) all over southern Mexico and Guatemala and fell especially in love with the weaving of the Ixil women in Nebaj, Guatemala. I asked everyone there who could teach me to weave, and they all said Chooch (not sure of spelling). I’d then ask, “Where is Chooch?,” and I’d get lots of answers. This became confusing until I learned that Chooch meant “mother” in Ixil. I did find a wonderful Chooch to teach me and spent the rest of my sabbatical year weaving in her yard. I’d sit with my loom in front of me and watch the women in their rainbows of color through the threads.

When we returned, I taught for the requisite year after the sabbatical. We then joined the “back to the land” movement and left the Bay Area for a farm in central Missouri where we could be self-sufficient. This turned out not to be so easy, so I became an English teacher in Fayette, Missouri. (I did try to continue backstrap weaving there, but was defeated by the proliferation of chiggers.) 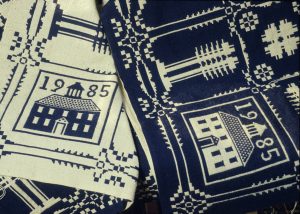 One day, a woman from the Columbia Weavers’ Guild, Alice Mae Alexander, brought a station wagon-load of Dorothy table looms to show high school girls how to weave. I, again, was mesmerized. I took classes from her and then at The Weaver’s Store in Columbia (thinking then that every town had a “weaver’s store”) and was hooked. We had collected coverlets in addition to oriental rugs. and I started weaving coverlets for sale. I wove the first ones in overshot and then turned to doubleweave, which  meant acquiring a Glimåkra drawloom (and a lot of learning). Even before the Glimåkra, I had been collecting looms. I’d weave a project on a loom and need a new loom to weave a new idea. One loom per project, I’d explain. Like getting more knitting needles.

The looms became a problem until we bought the farm next door and I moved them all there and opened the Weavers’ School in 1984 (moving it to Whidbey Island in 1993). 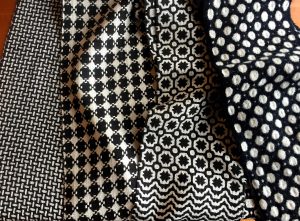 I became editor of Prairie Wool Companion (thank you to all my English teachers), then Weaver’s, then Handwoven. The tasks of editing and teaching always require more learning. You can’t teach something (or explain it) unless you understand it. I love exploring weave structures (my favorite has probably been deflected doubleweave) and then teaching them. Only weavers know how much there is to weaving, how deep and wide a field it is. A lifetime is not enough to learn it all, and that may be what I love about it most. Or second most. What I love most is all the other weavers I’ve come to know and love.